I'm sad to say it, but we're selling (most of) our cloth diapers.

It's been a good run, cloth, but our relationship...just might need to end here. Please don't be upset....it's me, not you. Well really, it's not me; it's Ginny. After 18 months of using cloth diapers, Ginny has developed some kind of sensitivity to the inner lining of her diapers. Though it's rare, it can happen and so of course, it happened to poor Ginny. After ruling out yeast, acidic poop issues, detergent allergies, changing her more often, and a few other things, this is the only thing I can think of.

The problem is that her diapers have two different kind of inner linings - bumGenius has micro suede and Grovia and Rumparooz have micro fleece. I have no idea which one is causing the issue and honestly...I don't have the time or energy to run cloth diaper experiments and figure it out. 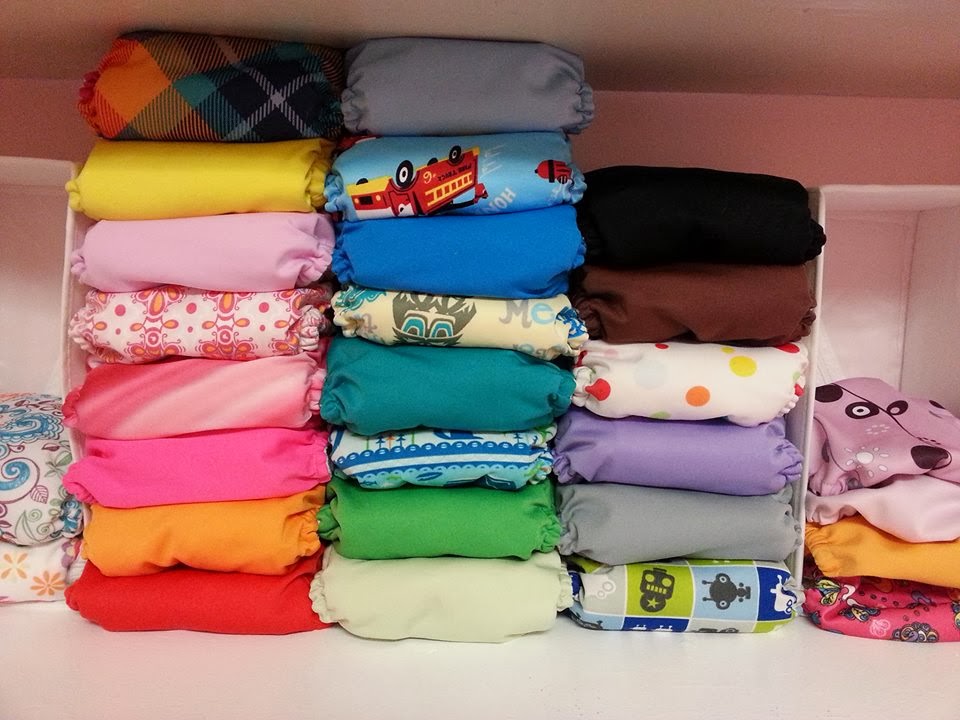 That's my confession in all of this. We do have options in front of us to stay in cloth, but after months of stripping, trying new soaps, and trying to heal this blistering rash, I give up. I would rather spend time with my family than in front of the washer running extra rinses. I don't have the time or money to sell our entire current stash and outfit her in organic fabrics (to the tune of about $25 a diaper). We're also up against other issues that would make figuring this out harder. We don't have enough of any one brand to have her wear them long enough to determine the culprit. We could use a different fabric as an inner liner to protect her from the diaper's lining, but daycare will only allow pocket diapers that they don't need to prep.

So here we are, prepping and selling almost everything. I'm going to keep my newborn set up of prefolds and covers, as well as some of my favorite prints and colors in case we have another kid, but otherwise it's all going. There's nothing wrong with the diapers themselves - Ginny's skin just doesn't react well.

Between both kids, it's been a long road with cloth and I would be lying if I said I was sad, despite the huge reduction in laundry this will result in. Here's the clipping diaper coupons and making sure we have enough disposables around. I'm going to miss my little fluffy butts. 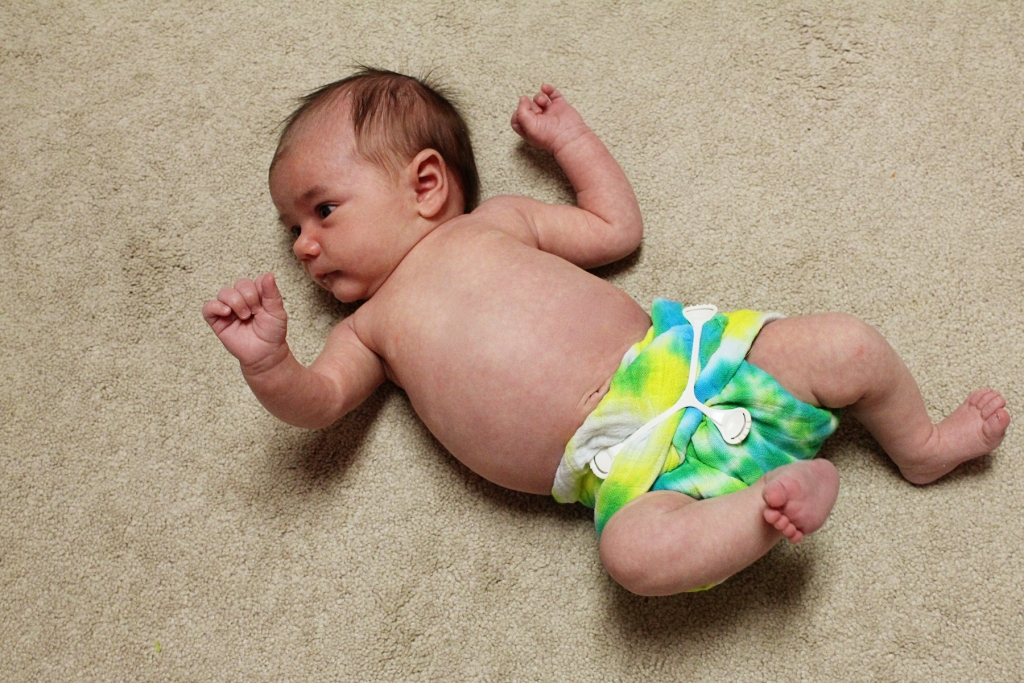