I'm Not Qualified for This Job...

Have you ever been thrown into a job that you were completely unqualified to do, but had to do anyway? I know that can describe parenting in general, but it's been extra obvious to me as of late as we continue to navigate Charlie's diagnosis and what that means for him. 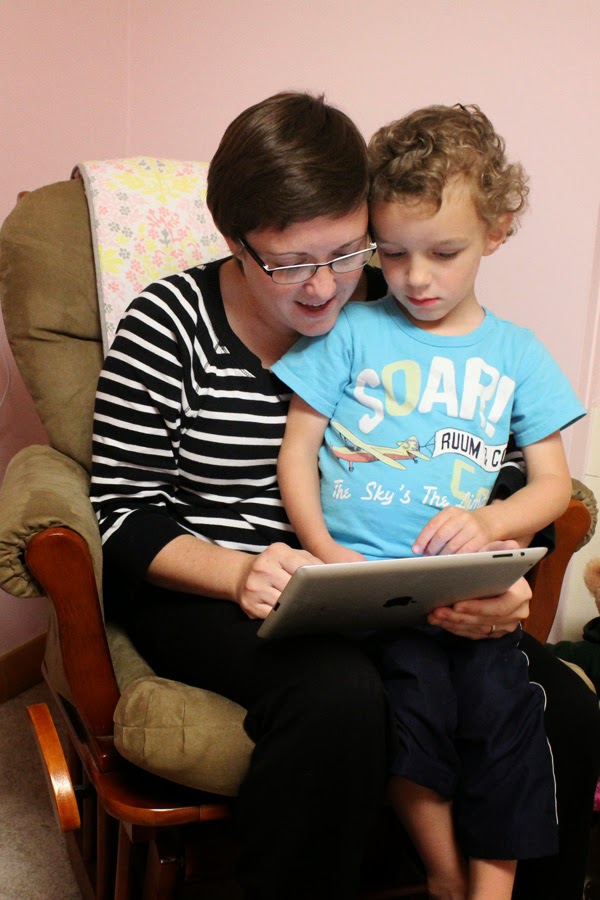 The thing about Autism that I never realized before now is that there is no "Autism doctor." There is no one specialist that you go to for your Autism appointment to address your Autism at regular check up intervals. In reality, there is an unending list of therapists with varying specialties, a thousand theories and methods to address, treat, and even "cure" the disorder, and don't even get me started on getting all of this covered by insurance. There is literally everything from dieticians, to physicians, teachers, therapists, to heck...swim instructors, camp directors, and horseback riding programs, all toting their methodology as being best for children on the spectrum.

Where do you even start? What is right for your child? I'll be the first to admit - right now, I have no idea what is best for my child. I don't know what he needs; I don't know how he's feeling and he won't/can't tell me.

While we are waiting on his medical assistance paperwork to be approved (commence breath holding...) all we can do is try to support his anxiety and behaviors at home. The struggle never seems to end though; is this because he's four and four year olds are unruly at times? Or "is this the Autism..." Which just feels awkward and dehumanizing to think of in that way. Essentially wondering, is this normal? Should we challenge him on xyz because it'll help him grown and learn? Or will challenging him on this particular thing hurdle him into a panic attack?

Might as well flip a coin, because your guess is as good as mine.

The truth, a truth I can't seem to get through my head, is that it doesn't matter what typical development looks like anymore. Typical is not necessarily typical for Charlie. Sure, he'll adhere to some trajectories, but for the most part, he is going to be on his own path through his own forest. Maybe my frustration isn't frustration at all; maybe it's fear that we will lose him in that forest.

As the past several months have gone by, Charlie has started to shut out activities he once enjoyed like puzzles, Legos, and coloring (not writing, just coloring). He spends an obsessive about of time each day focused on letters; spelling, saying, writing, pointing out letters. 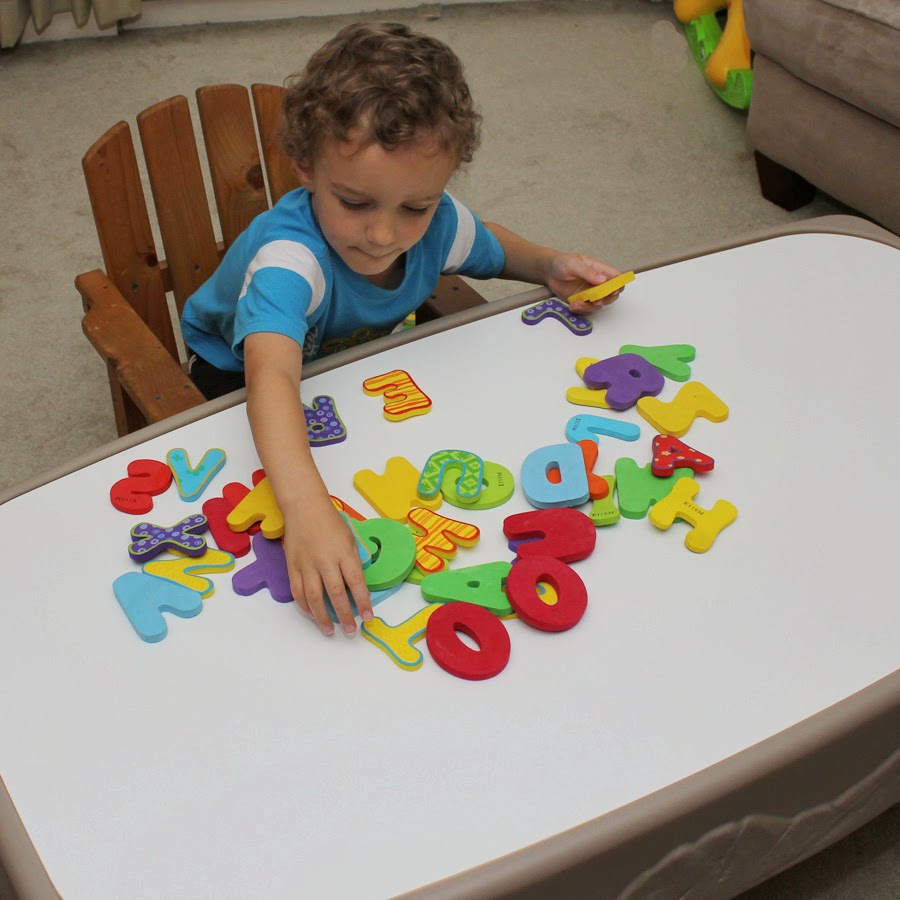 Most attempts to leave the house have turned from resistance to sobbing meltdowns. Over the past few weeks, he's developed a few new stim/tic type behaviors that friends have suggested, coupled with the shutting down behavior, could be anxiety from moving and/or Ginny's surgery. It breaks my heart to know he's hurting or confused, but doesn't know how to process or communicate it.

This is where I feel unqualified for this job. I don't know how to help him right now. I want to think that getting medical assistance and starting some kind of therapy or getting a TSS will be the magic bullet, but I know it won't be. It's only part of the equation.

They say that a bumblebee, when considering the laws of aerodynamics, shouldn't be able to fly, but being unaware of those laws, it flies anyway. So much of this has to do with us, Jeff and me, realizing and accepting that to Charlie, his world is completely normal and any insinuation contrary to that comes from us and others around him. Even if I can't do anything else right now, I need to keep reminding myself of that.