Wow, worst post and run ever. I didn't mean to go missing for over three months, but here we are. The truth is, I just didn't feel like writing. I started this post over and over, but had no motivation to actually write. Call it a blogging depression. Wait, I think that's called writer's block? I don't know. With so much going on around here, I guess I've done a lot more thinking than writing, but I think it was for the best.

So where have I been? 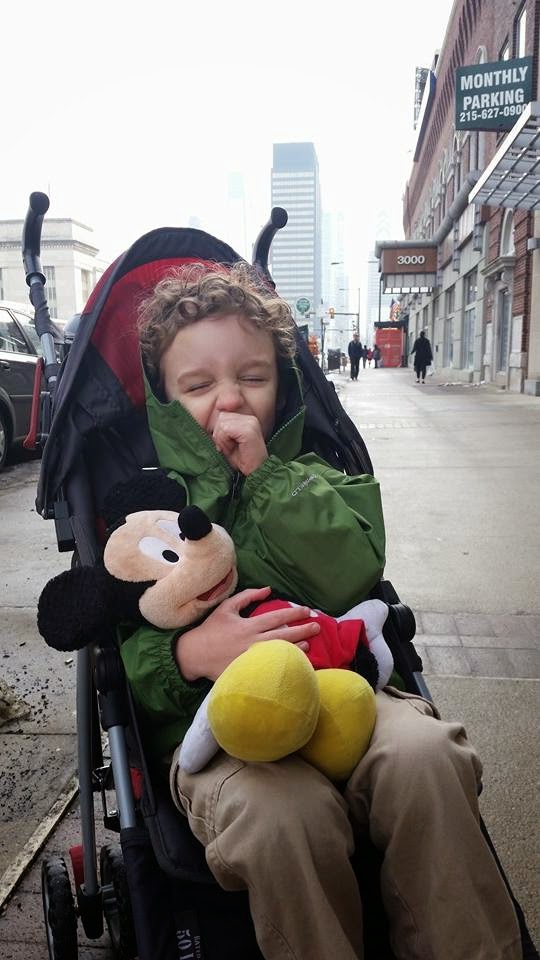 Since Charlie's diagnosis in December, we've had his IEP meeting and gotten services started at daycare. He receives speech once a week and specialized instruction and occupational therapy each twice a month on alternating weeks. While helpful, these services focus on school goals, not home/life goals, so it's a little...spotty. Because of this, we feel like we are floating in an awkward purgatory of knowing there is more we can do for him, but being completely unequipped to do anything about it. As educated and well meaning parents, this has made Jeff and me feel really crappy.

Thankfully, in this awful settling stage, we've made connections with other parents who find themselves in a similar situation and though we obviously wish this club on no one, it's comforting to know we're not alone.

Once Charlie is set up with medical assistance, we'll be able to get him additional services and maybe even a TSS to help get us on track at home. Otherwise, he's doing wonderfully. He has been healthy all winter, has developed a slight obsession with Legos and space, and starts soccer in a few weeks.

Ginny is doing well, just turned two! I'll recap her birthday soon (seen as I never did a post for Charlie's last October). She is talking up a storm and has been developing such a fun imagination, mostly surrounding her love of baby dolls and taking care of them. Unfortunately, she's scheduled for surgery in a few weeks, but more on that in another post after her pre-op appointments. 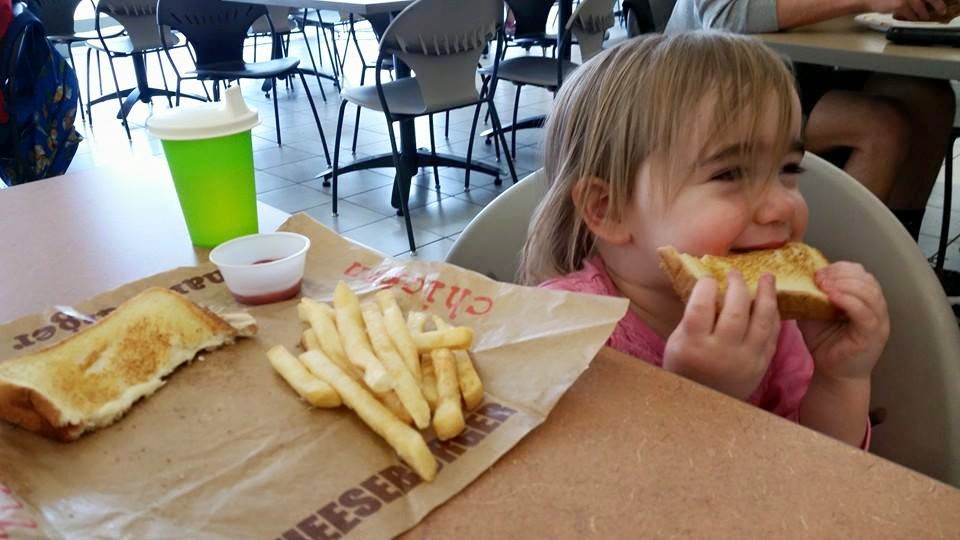 Jeff and I are doing great. In January, Jeff got a job managing a new sporting goods store in the area and we've both been doing a lot more running - even ran a race together! We're planning another Disney trip for the fall, working on some heavy spring cleaning, and finding time to be together amongst the madness. The less great news is that I haven't had much time to do any kind of craft or project, which has me feeling pretty blah. Hopefully, with summer coming, I will find time to make something. 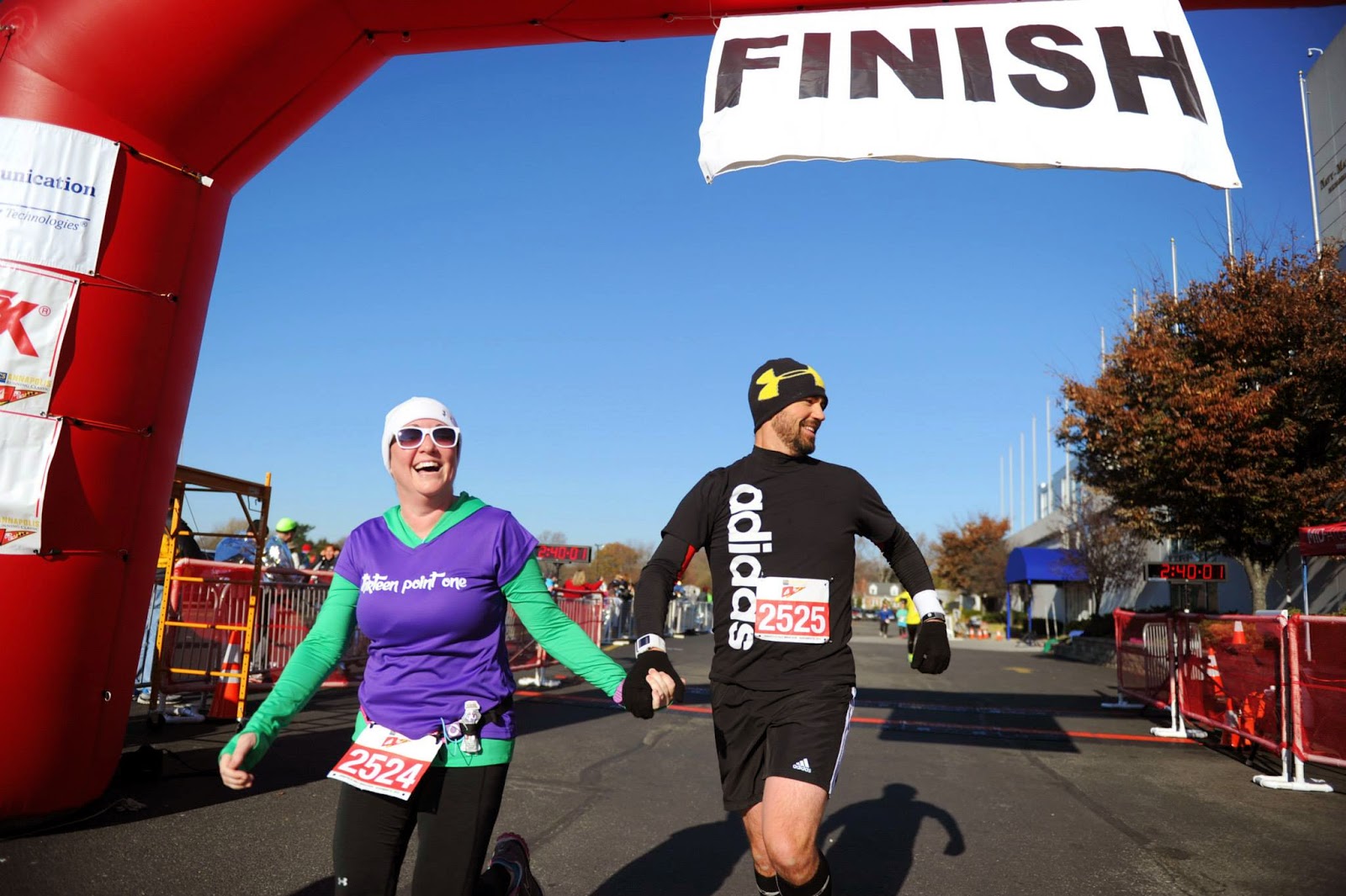 So that is the brief update. I'm hoping to fill in the gaps and catch up over the next...however long. This time without three months radio silence. I promise.
Posted by MommaM at 7:39 AM