No, not new running shoes, unfortunately. This. 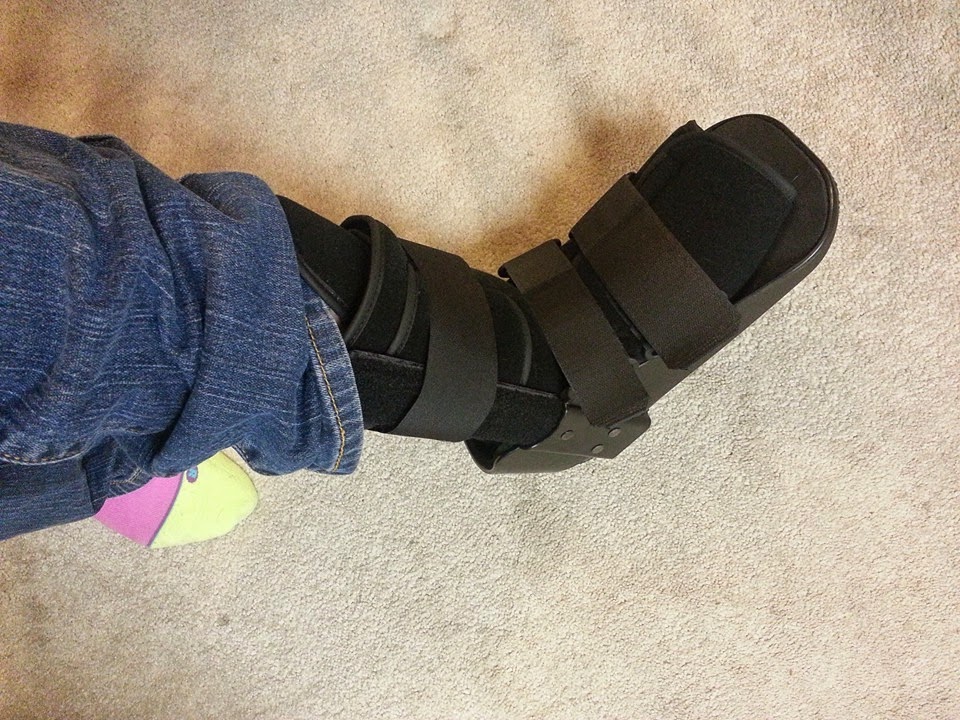 But we'll get to that. First, the race that got me here.

Way back five years ago, I married this guy. Don't we look so young and well rested? 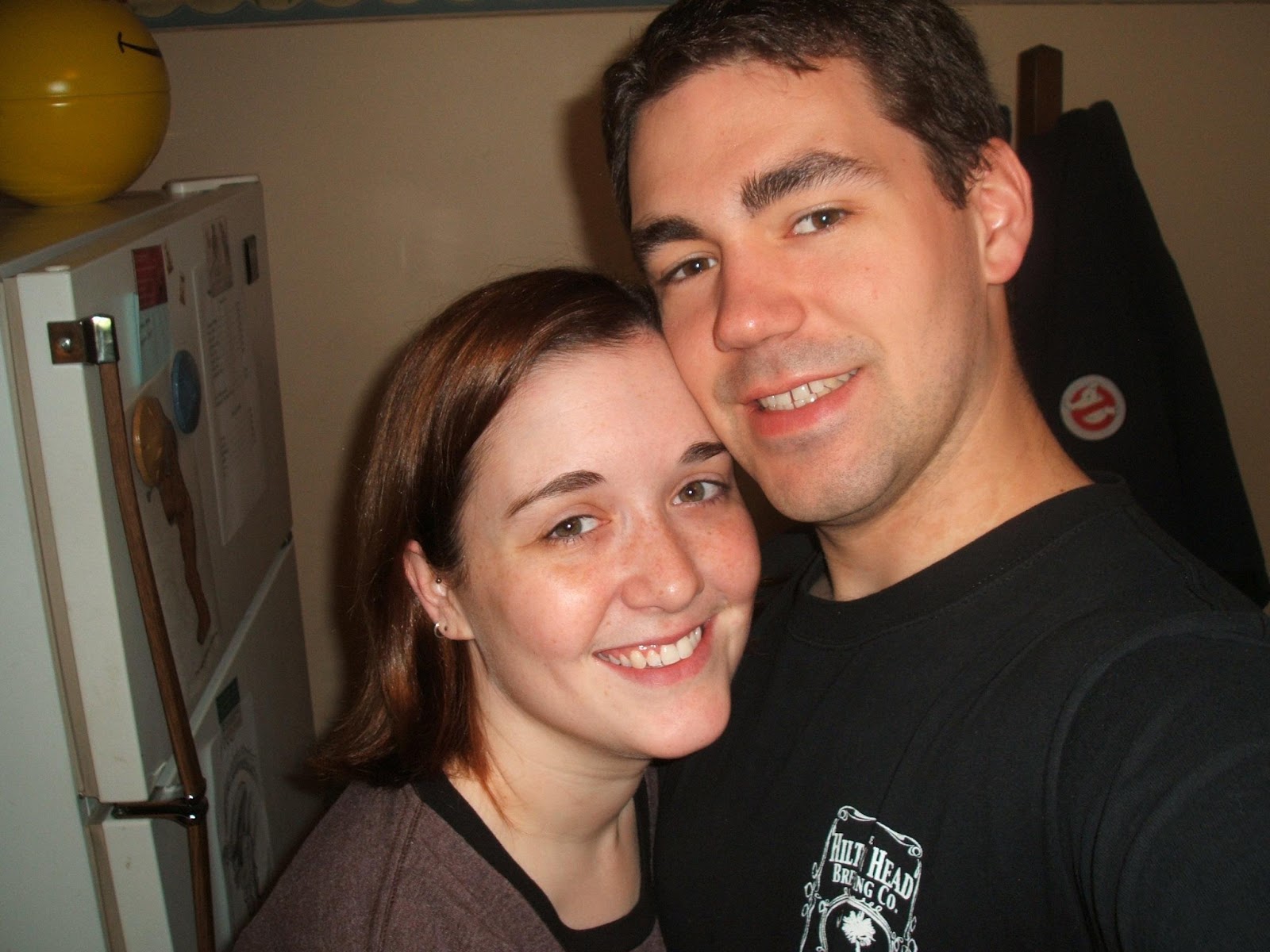 For our 5th wedding anniversary I knew that we didn't need more "stuff," so instead I bought us registration for the Annapolis Classic Half Marathon. He's always wanted to run a half, I am practically addicted to race bling at this point, and Annapolis is the place we were married. Brilliant, right? Though our anniversary was Halloween, the race wasn't until November 22nd. Plenty of time to get a sitter, find somewhere to stay, and finish getting trained up.

One thing I didn't think about was the weather. End of November on the waterfront is COLD. I am entirely too non-committal to dress myself properly for running in these kind of temperatures. Do I wear this? Or this? Too much? Too little? It's enough to make me crazy. I settled on my new Under Armour Infrared hoodie and hat, Under Armour cold gear tights, and this sweet Bay Six shirt I got at the Diva's expo back in September. Finished off with Feetures socks and my good ol' Brooks, I was ready to roll. 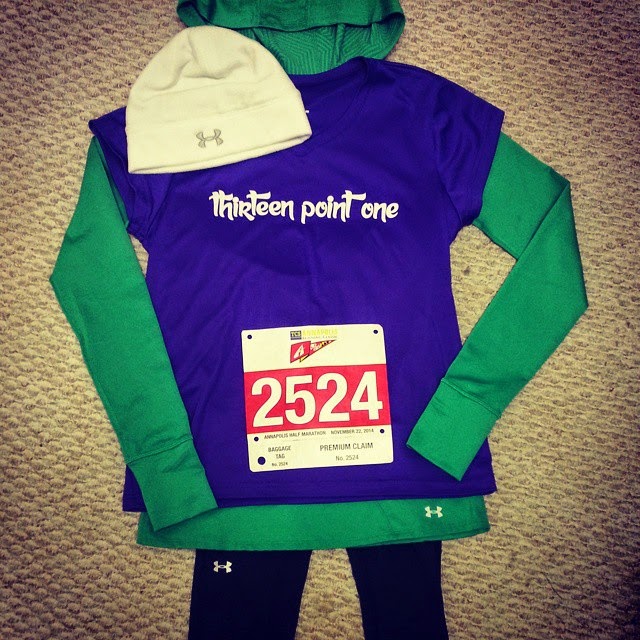 When we arrived on Saturday morning, it wasn't nearly as crowded as we though it would be - there was a ton of signage, friendly volunteers, and parking was a breeze. Easy races are my favorite!

Here we are, bundled up at the starting line ready for 13.1 miles of freezing our butts off! 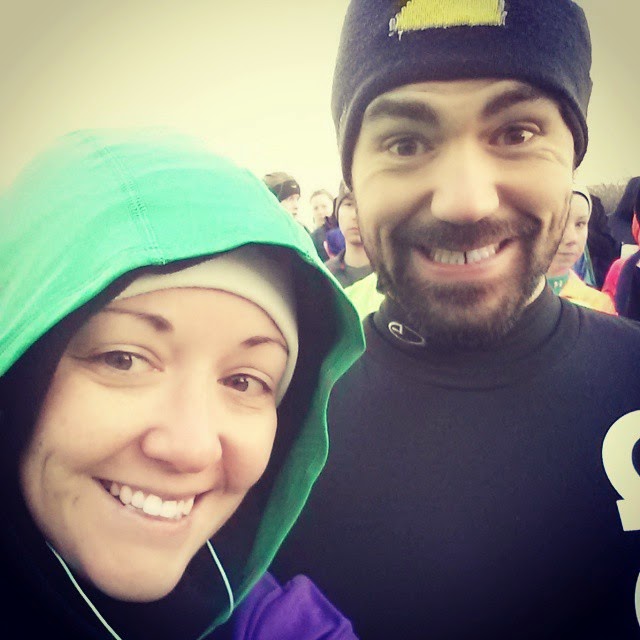 Truth be told, the weather didn't turn out to be too much of an issue. Our layers were good and kept us at the right temperature, especially once the sun came up into the cloudless sky. The sub-freezing temps did affect, however, the water stations. Carelessly tossed water + freezing temperatures = ice. Runners + ice = bad. I'm so grateful that I didn't fall, because normally I would have been one of the first ones to bite it. A huge thanks to the volunteers for trying their hardest to keep the ice melted! Not a fun job, but greatly appreciated.

Then there was the scenery; Annapolis. This was the reason I wanted to do this race. Annapolis is such a gorgeous city. The water, the boats, the bridges, and shops. Absolutely gorgeous. Part of the race took us down Main Street and across the water front, then over a few bridges. 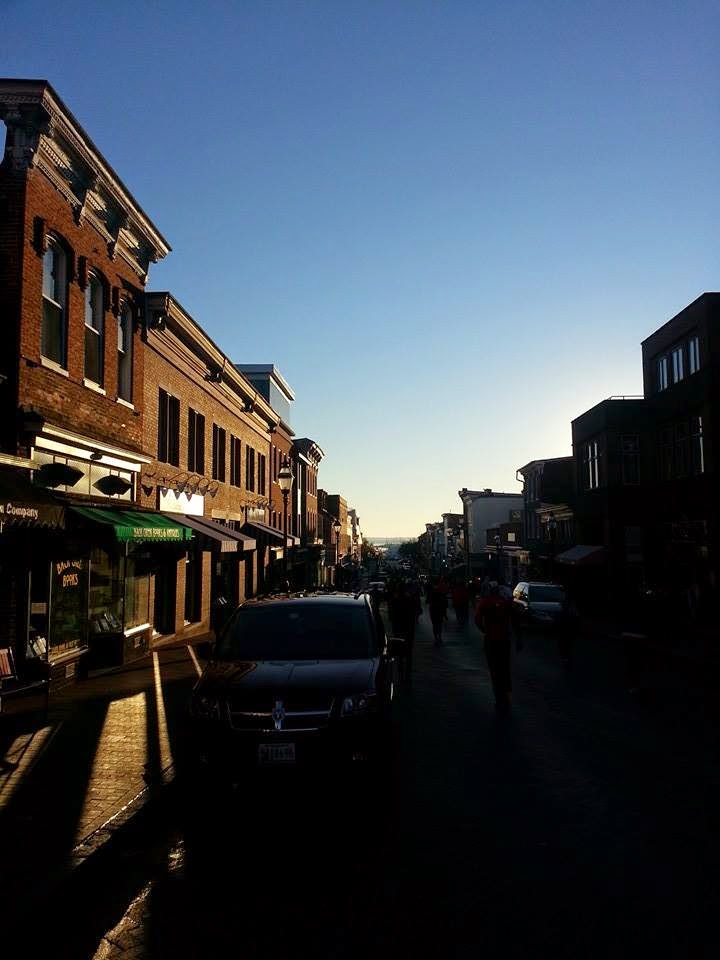 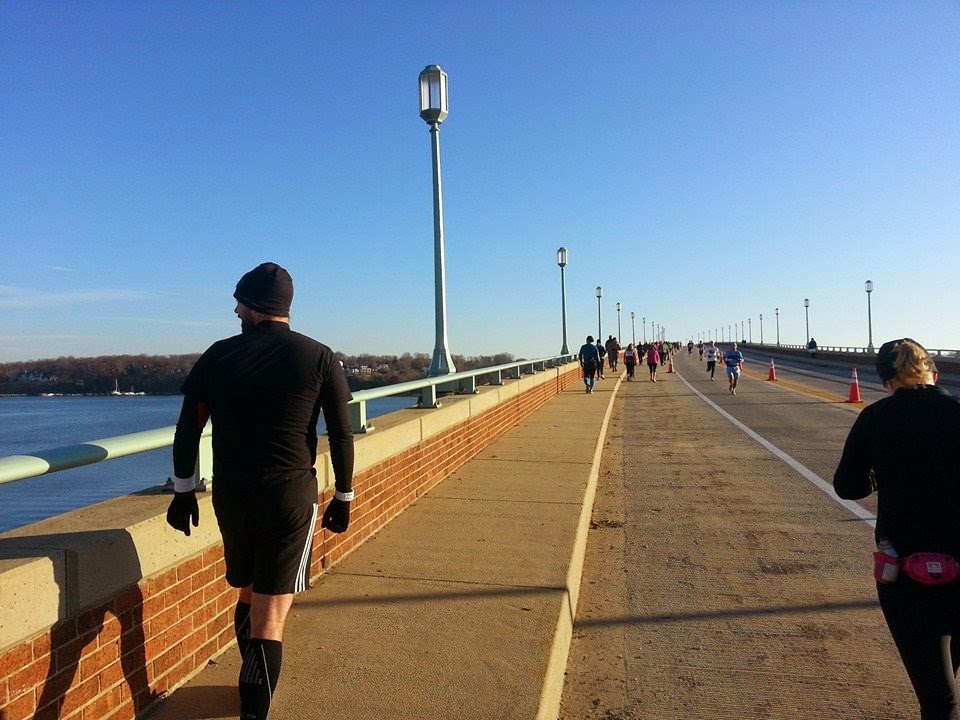 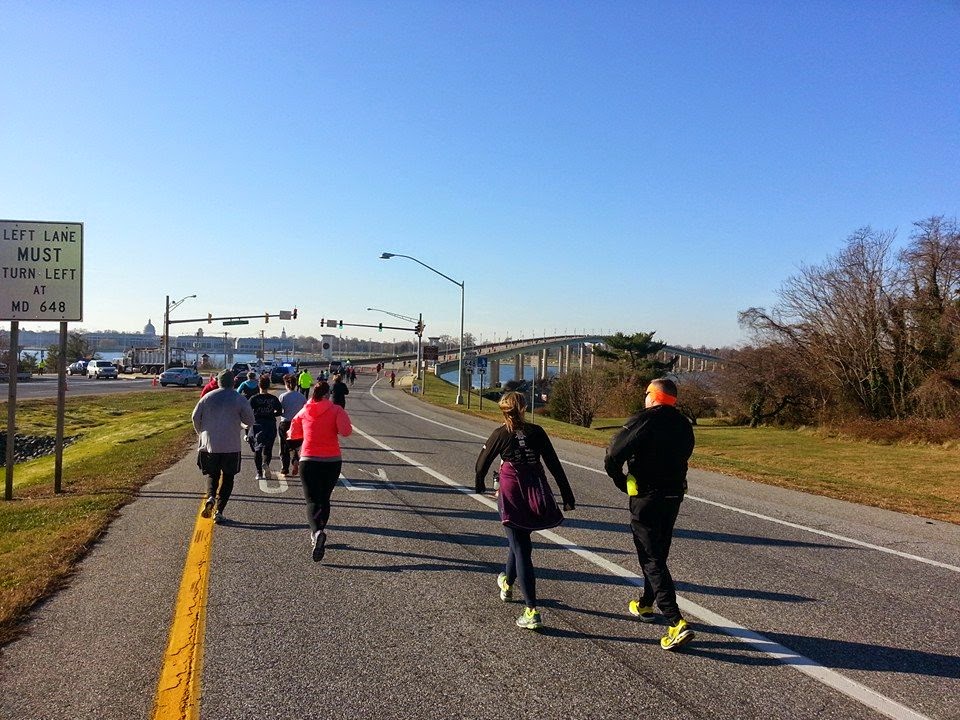 Though we stopped for one pee break, we clocked in at just over 2 1/2 hours. I appreciate that Jeff stayed with me without complaint despite being a faster runner. Towards the end, he thanked me for pacing him and keeping him grounded; he realized that he probably would have blazed out in the beginning and been wrecked by the end. Ah, the run/walk method claims another supporter.


Thank you Annapolis Running Classic for a gorgeous race and sweet medal! We'll be back next year!

Most of Saturday I felt fine; the typical just ran 13.1 miles fatigue. The race was uneventful, pain wise. By Sunday morning, however, my left foot hurt something awful when I walked. Not when I stood, just when I walked. I stretched, I rubbed, I took meds - nothing helped. The first few steps didn't hurt, but as I kept walking it got to the point where I'd limp. Monday was awful at work, hobbling around the office to and from meetings. Tuesday morning I went to the doctor and Tuesday afternoon I was in x-ray. Though nothing definitive showed up on the x-ray, my doctor is fairly confident based on my symptoms that I have a 5th metatarsal stress fracture. Whomp whomp whomp.

The good news is that with the boot I can walk on it and it doesn't hurt. The bad news is that I'm out of running for at least three weeks. The other good news is that apparently this kind of injury heals quickly without much issue. I'm bummed that I can't run, but let's be honest, I wasn't exactly planning on doing a ton between Thanksgiving and Christmas anyway. I guess this is a good time as any to chill out.

So what is to become of Fitness Friday in the meantime? I've got a "Runner's Wish List" next week, my spring race list coming together (hopefully), as well as a cool review of the Hipster Running Dog Leash, courtesy of my still able bodied hubby. With our hot mess of a dog, this will be a fun one folks!

Stay warm out there, runners!

Labels: Doing Something for Me, Holiday, Running