What a week! My "relaxing" spring break turned into quite a whirlwind of activity, traveling, and unfortunately, one very sick baby.

I don't know if I've shared this before, but I grew up on Long Island. After heading to college, I didn't visit very often - especially after my family moved out to Pennsylvania. I've been back a few times, but lost touch with a lot of friends and family; friends and family that, fortunately, my sister stayed in touch with. Growing up, it was a tradition to go to the St. Patrick's Day parade in Manhattan with our Aunt and Uncle. I think I started going when I was only 9 months old! Year after year, we dressed up in our goofy green gear and watched the bagpipes, drums, and marching bands. 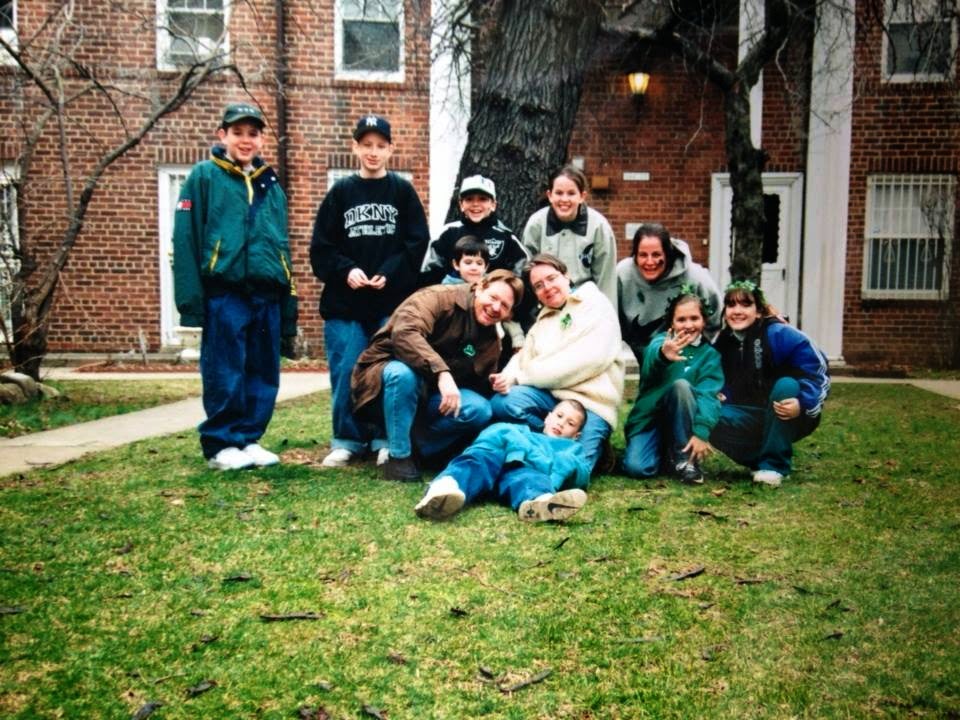 We hadn't gone to the parade in several years and decided it was time to pack up the kids and get the tradition back on track. We made a whole weekend of it - visiting old friends, eating some amazing NY pizza and of course hitting up the parade. 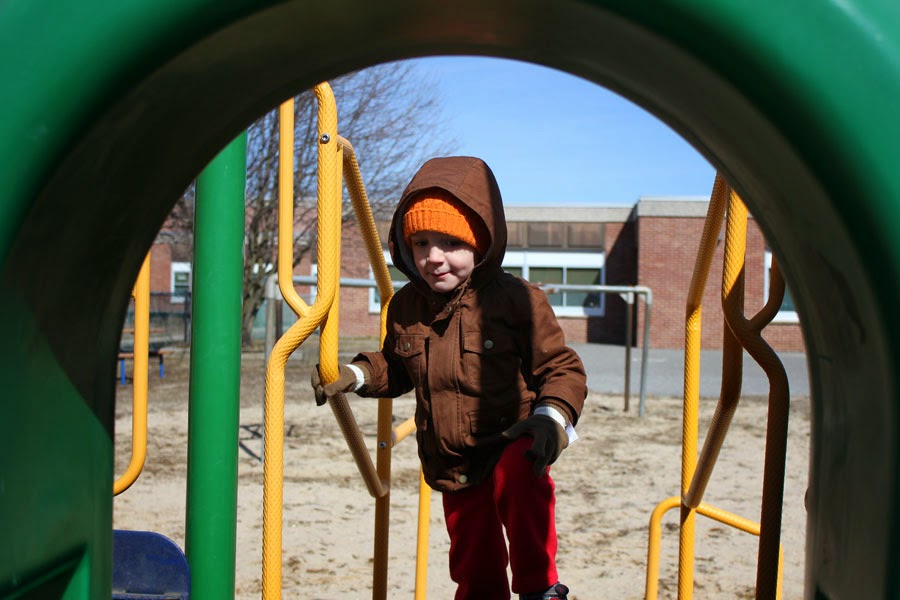 The parade was a lot of fun, but VERY cold. Colder than I remember it ever being as a kid. Charlie loved riding the bus into the city (of course), but wasn't a fan of walking through the city or sitting on the curb to watch the parade go by. He did, however, go all day without a potty training accident!! SCORE. 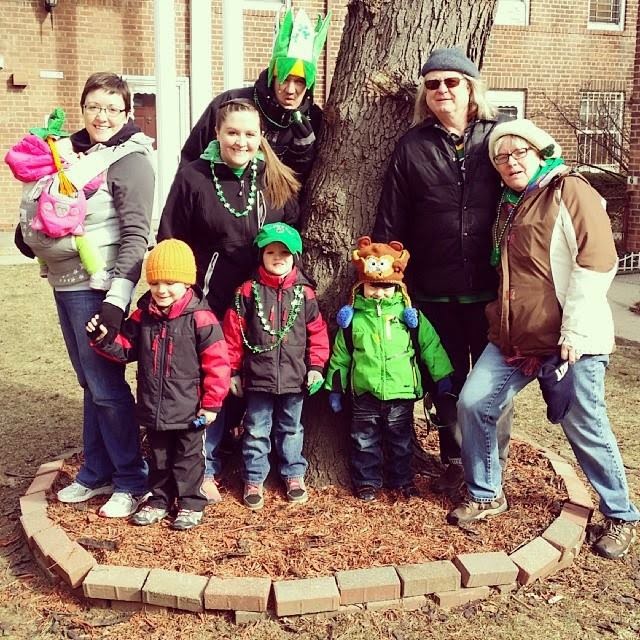 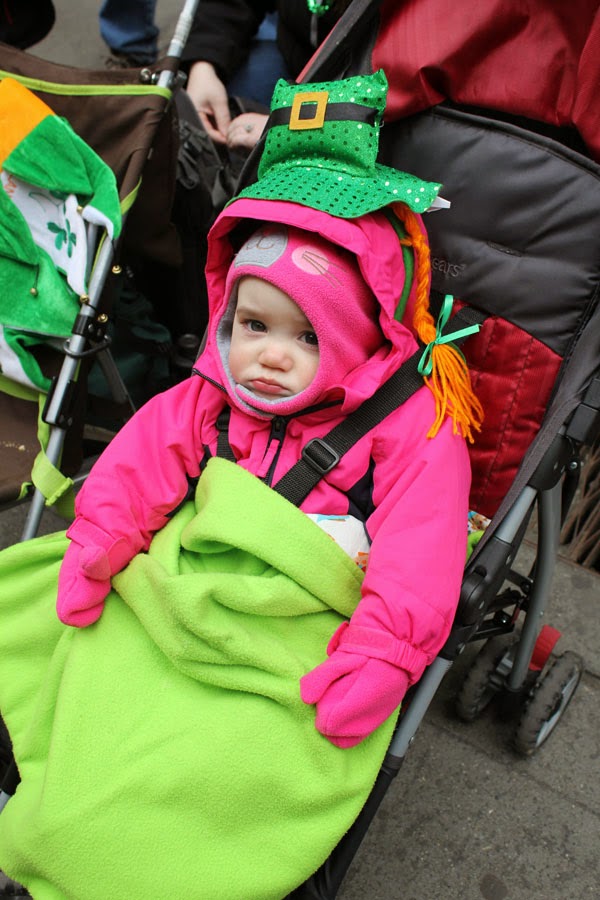 Say hello to my grumpy leprechaun. Which brings me to the last part of my spring break - the reason why I haven't posted in a week. Poor Ginny got SO sick while we were out of town. I realized she'd never been sick before; not like this. Her runny nose and cough turned into 104.5* fever and absolute misery. I felt so awful for her. On Tuesday, I took her to the pediatrician and she was diagnosed with pneumonia. If that wasn't scary enough, on Tuesday night we ended up in the ER because she was having difficulty breathing.

While her treatment didn't change, it was reassuring to have her seen. We encountered our first "What is CAH?" situation at the ER. I marked on her entry paperwork that she was cortisol dependent and each doctor/nurse we saw asked for clarification. The doctor tried to explain her condition to his med student, but didn't have it exactly right. That part was slightly less reassuring. :-/ 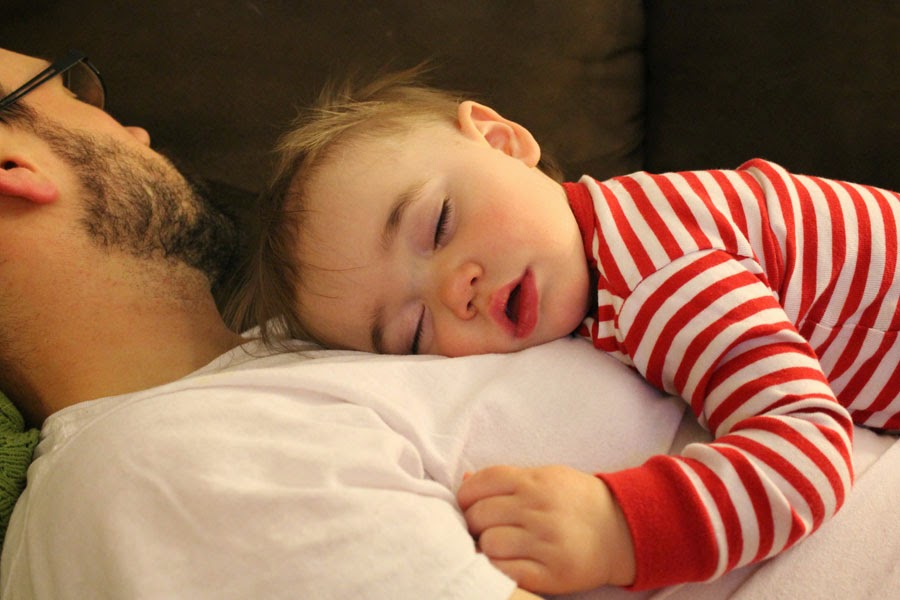 She was pretty knocked out all week and spent most of the day sleeping and cuddling. By Friday evening, she was feeling a bit better and by today she's pretty much back to normal. Thank goodness! I missed her bubbly, smiley self. It was a long week.

Luckily, I had planned to take off the whole week anyway, so I didn't miss work. The downside was that I had planned to use that time to prep for her birthday party this weekend....and now I'm behind. Whoops. Time to kick it into high gear!