We haven't done the Elf on the Shelf thing around here. I tried explaining it to Charlie and he grabbed the elf and ran away, then gave him to Ginny. We all know how that ended. 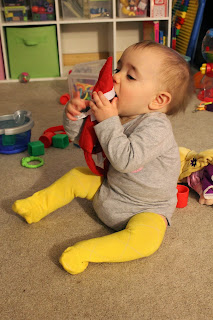 My sister, Christina, on the other hand, went all out this year for my 3 year old nephew, who loved every second of it. My nephew, Landon, named his elf "Santa." Santa went on many adventures over the past few weeks including spa days, lounging on the beach, and of course some mischief. 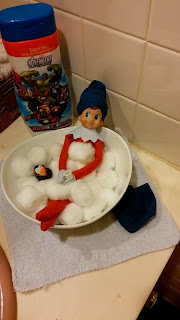 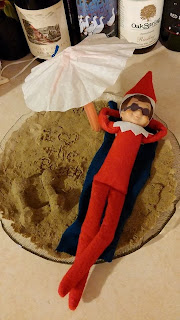 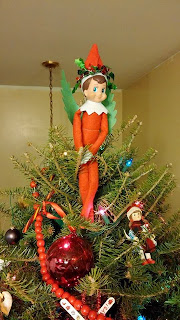 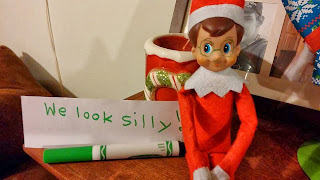 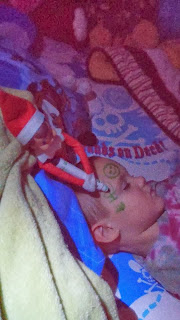 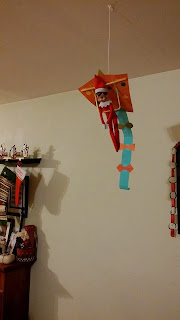 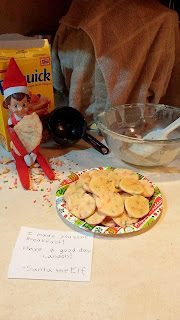 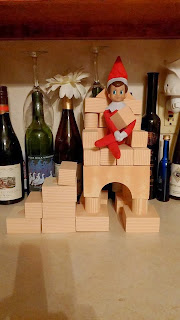 When Landon found out that Santa would be leaving on Christmas Eve, he was understandably upset. Instead of just writing a goodbye letter, my sister helped Santa make an elf sized photo album of all of their fun. 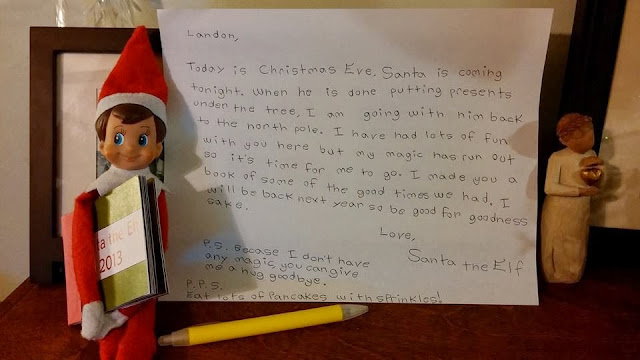 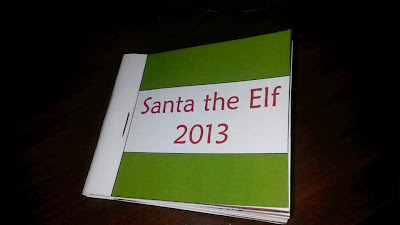 Check out a flip book of the pictures here on Instagram!

Landon was thrilled to get his letter and photo album and made the goodbye a whole lot easier. Get ready, Christina, you're going to be making these tiny little books for the next few years! ;-) 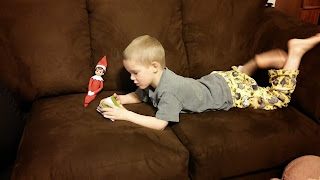 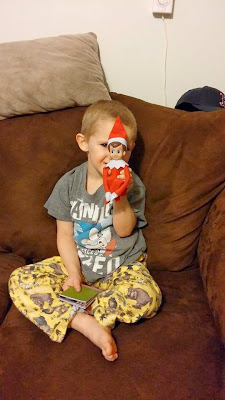