Yeah, we're those people. We still (semi) celebrate our dating anniversary, but with good reason! For one thing, its the longest that either of us have really done anything so its cool to keep count. Secondly, C totally anniversary bombed our wedding anniversary, so its nice to have another day just to ourselves.

Seven years ago, after several weekends of awkward casual dating bar hopping with friends, I got a phone call from J asking what I was doing that weekend. I was a senior in college - of course I wasn't doing anything important. "Wanna come to Canada this weekend?" he asked. Sure - why not? We spent the weekend with another couple being all touristy and lovey around Niagra Falls and we've been together ever since; complete with the adorably awkward, "so....people have been asking....are we dating?" conversation.

Though I went to graduate school shortly after we started dating, our relationship made it through all of the driving, AIM conversations, and long weeks between visits. Eventually, we moved in together and the rest is history! It's been quite the ride - sometimes not as smooth as we'd hoped, but always fun.

Prepare to be photo bombed with some of my favorite pictures of J and me... 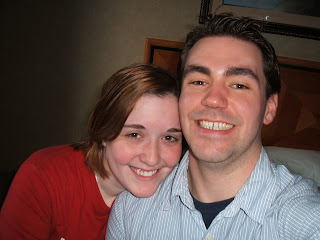 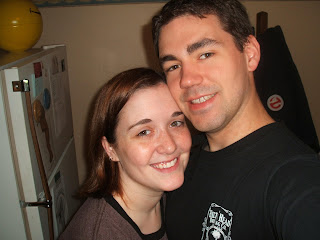 Shortly before I left for graduate school (5/2006) 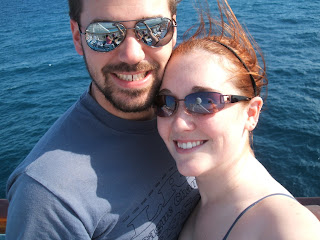 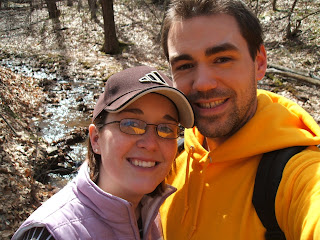 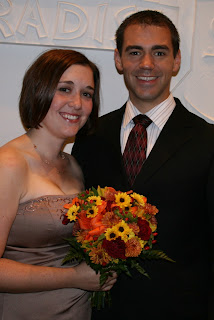 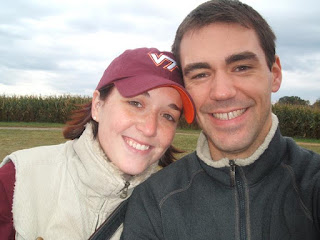 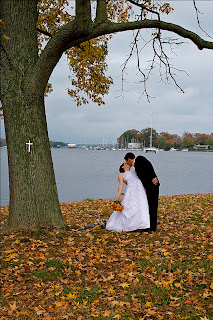 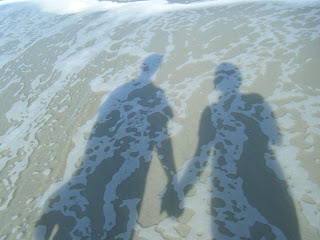 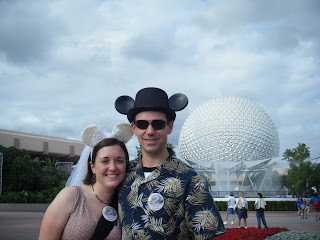 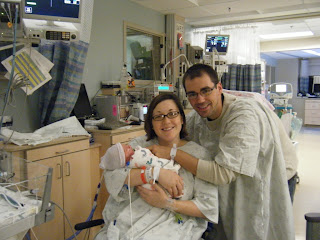 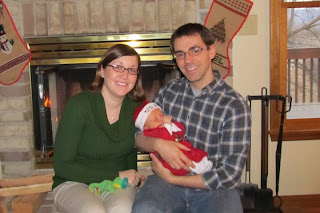 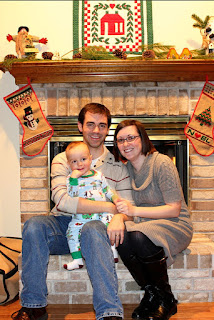 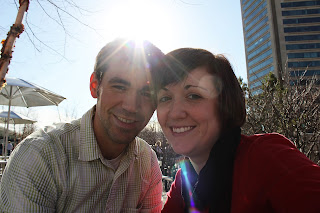 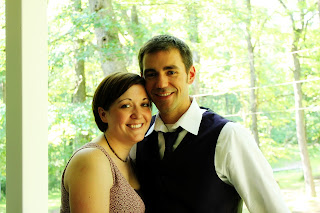